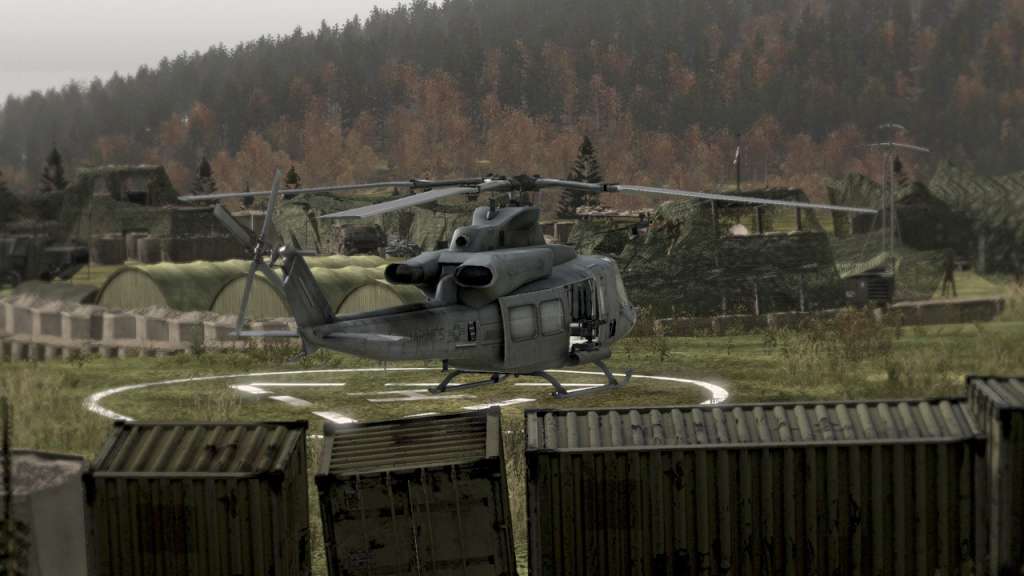 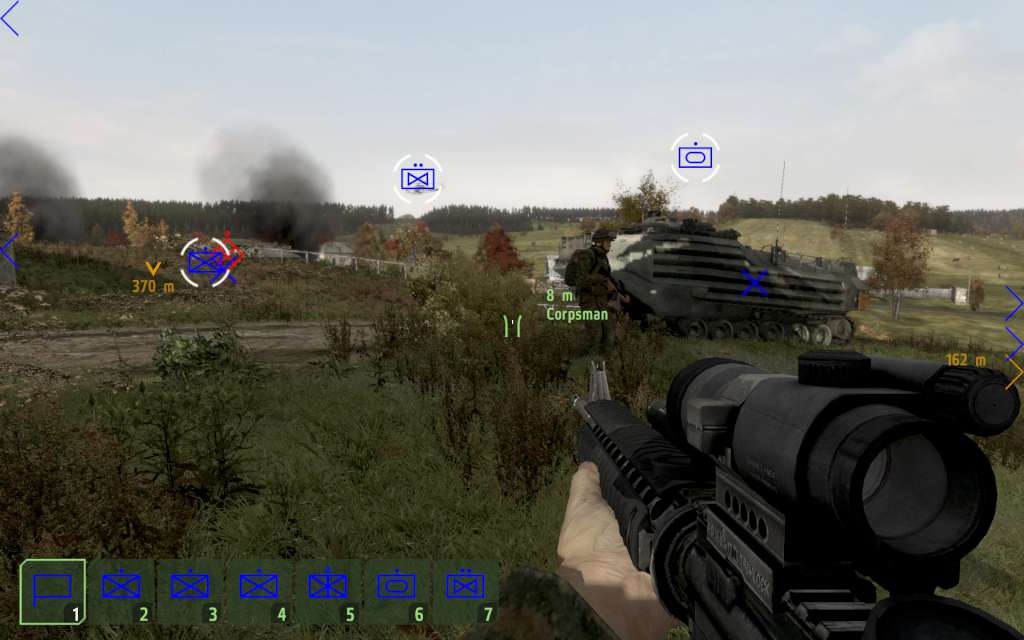 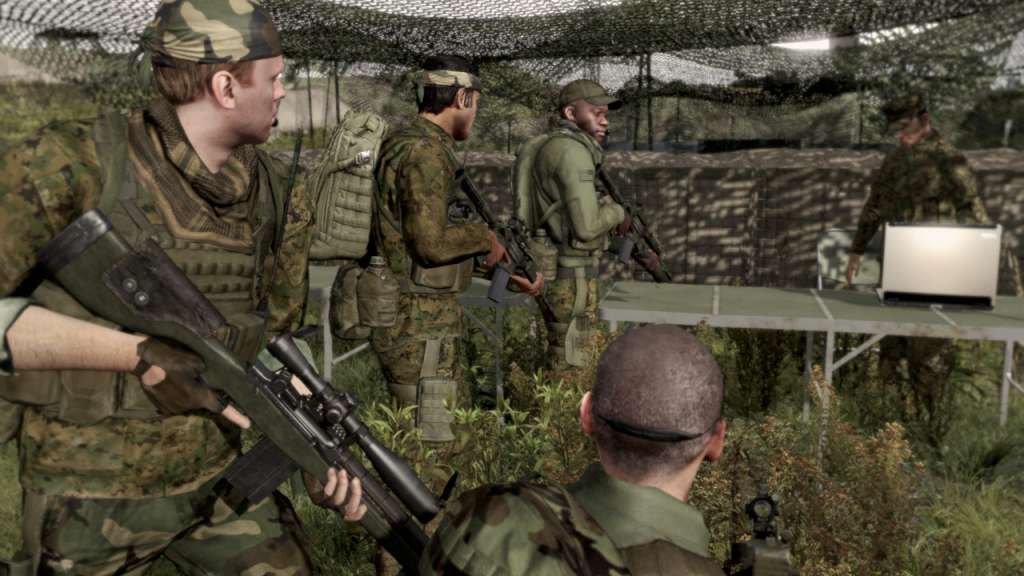 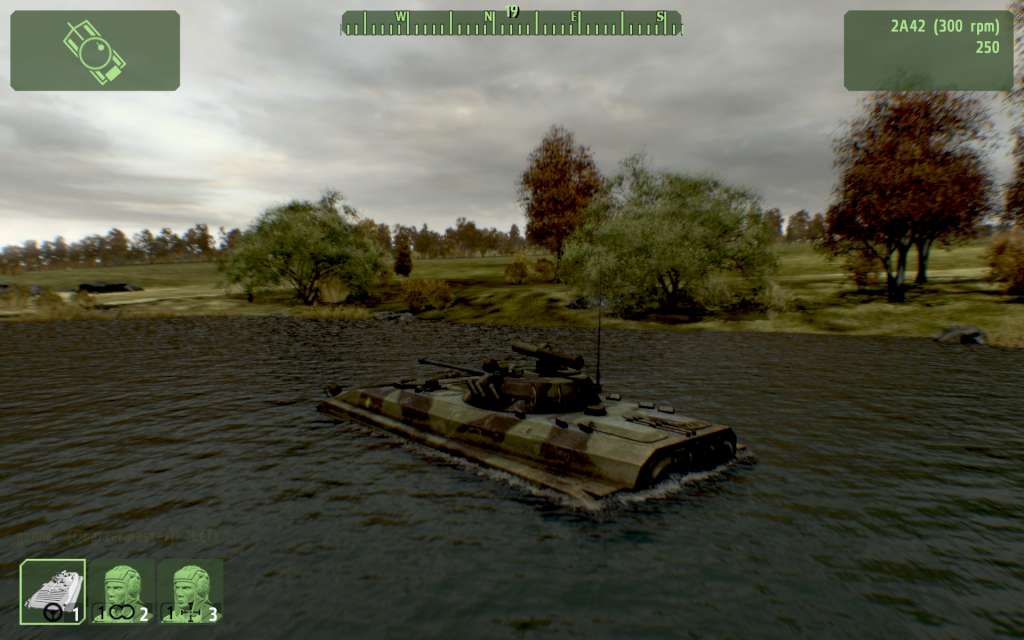 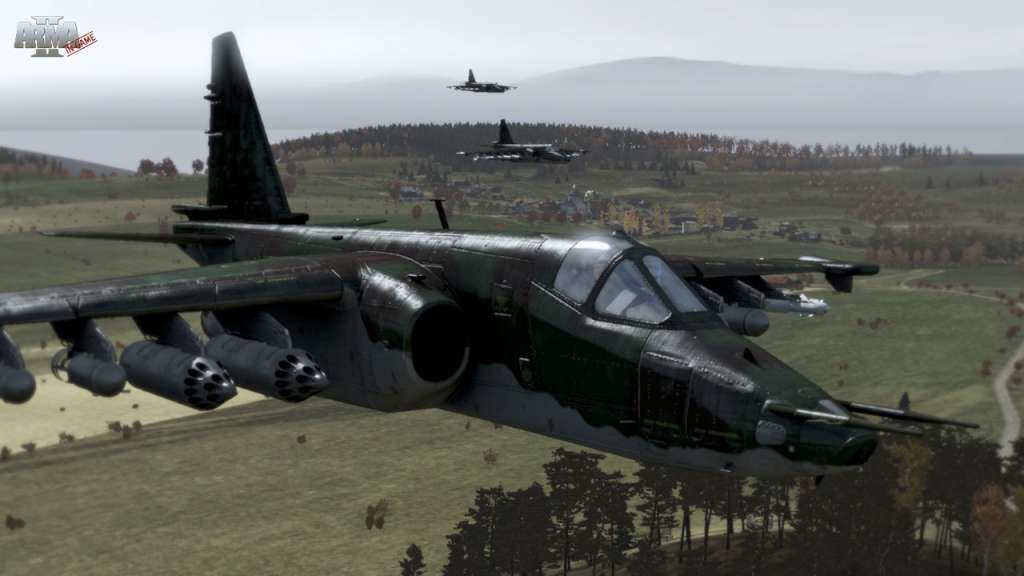 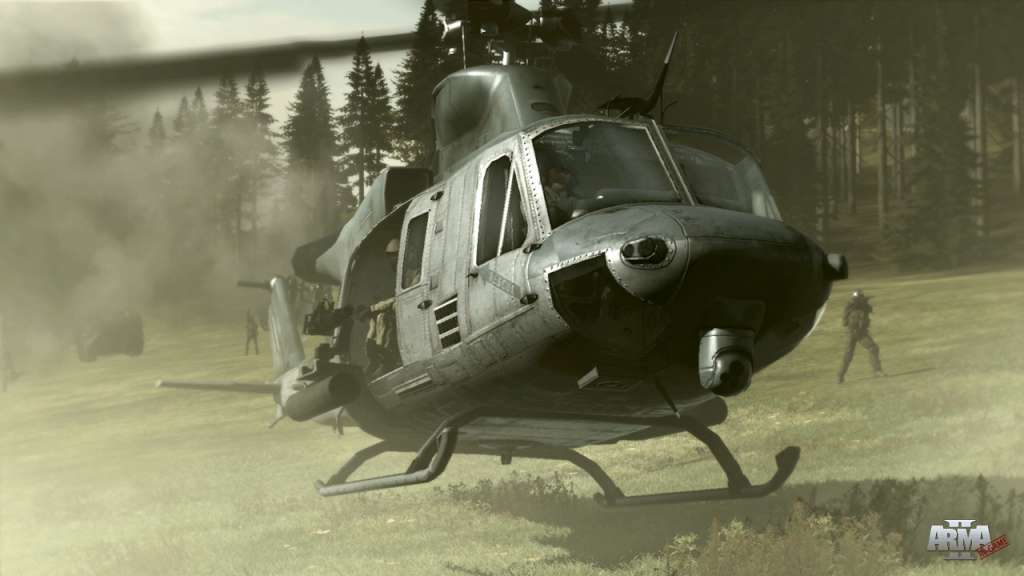 ArmA 2 is set in the near future, year 2009, in a fictional post soviet country called Chernarus. Players will be sent as members of a United States Marine Corps Force Recon squad to this country to prevent further civilian casualties and ensure ongoing stability there. Arma 2 is based on the latest generation technology, offering large ?scale game world, authentic and extremely detailed modern units, weapons, vehicles and enviroments, challenging single player and vast array of multiplayer options.