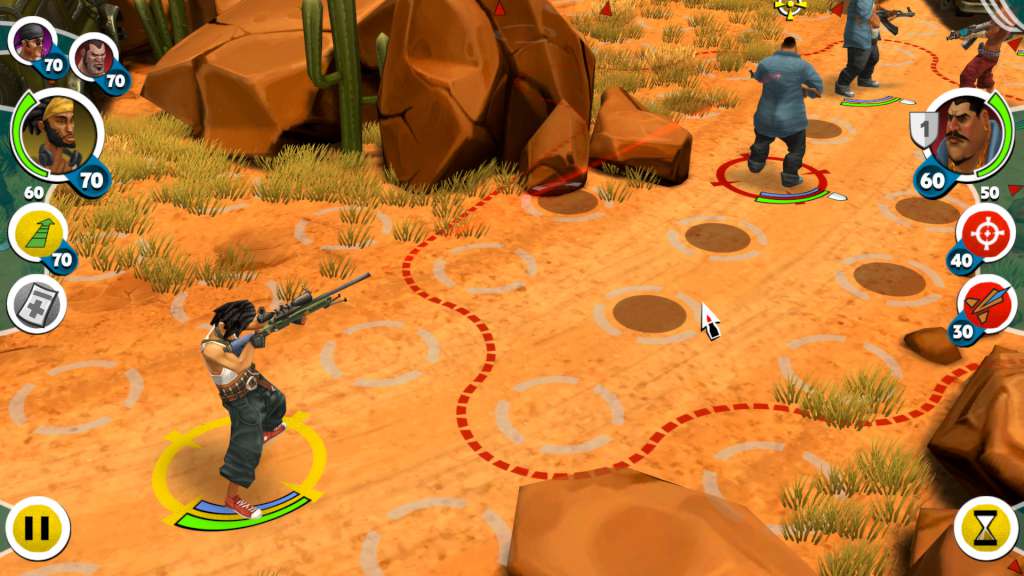 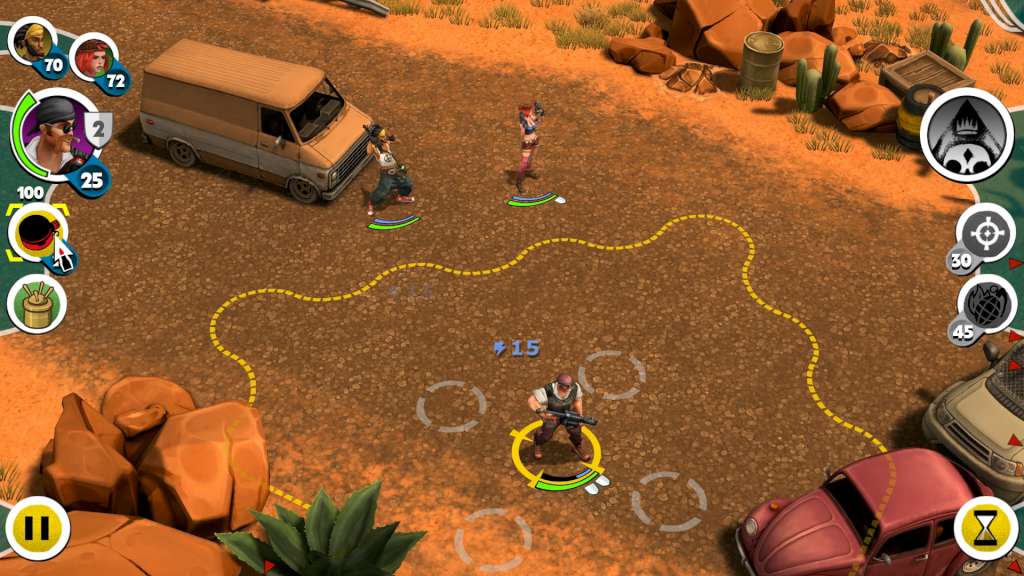 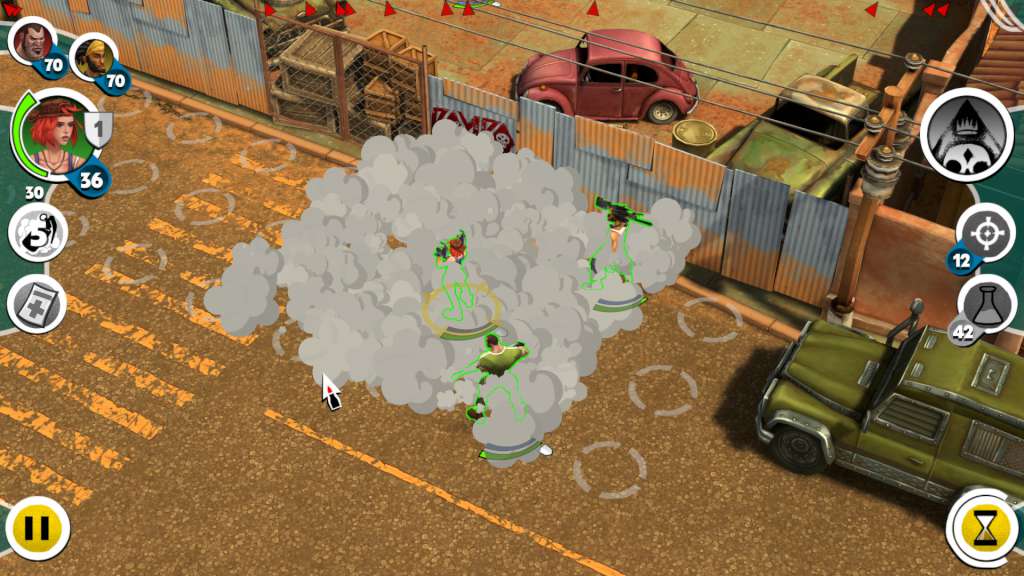 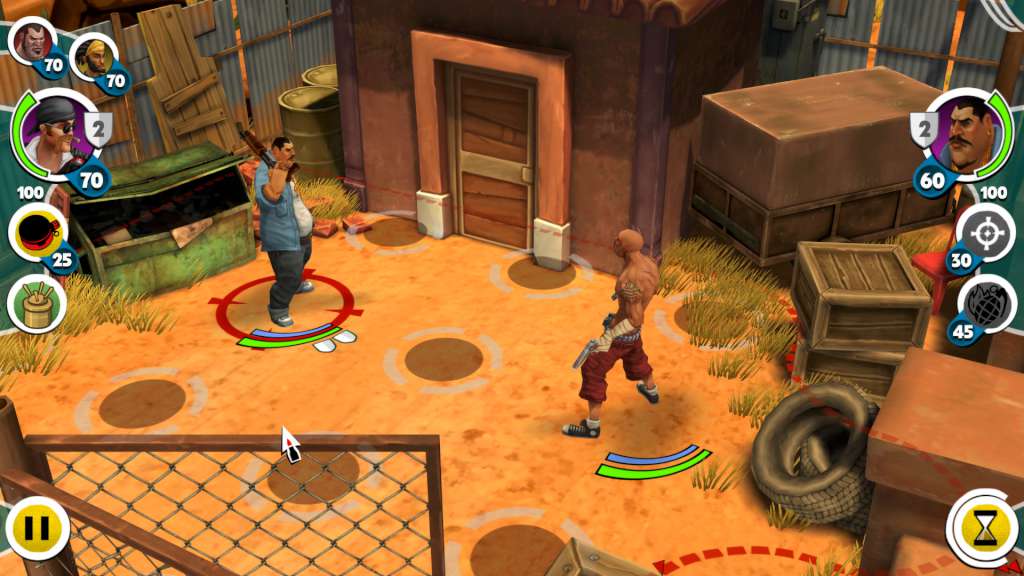 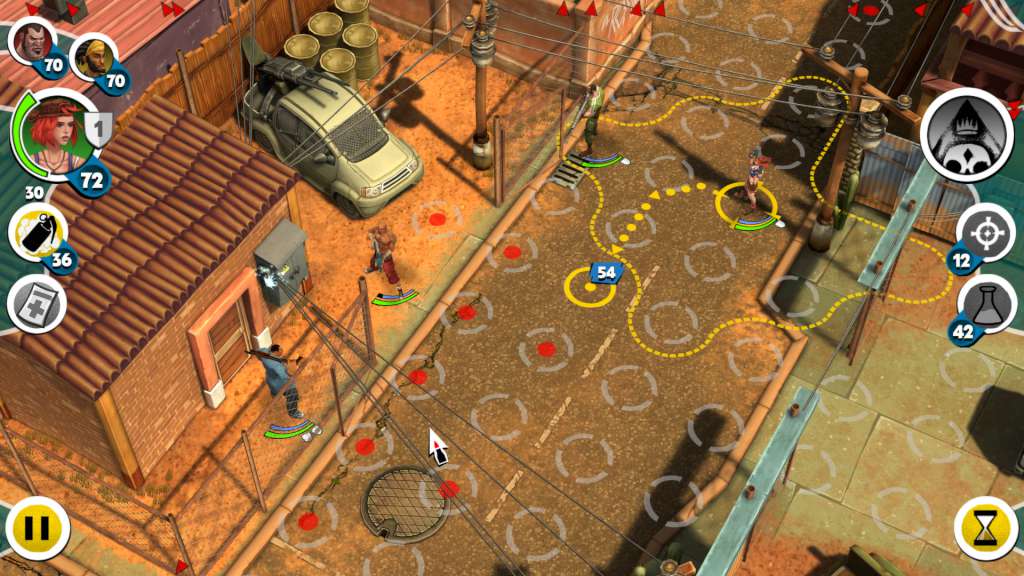 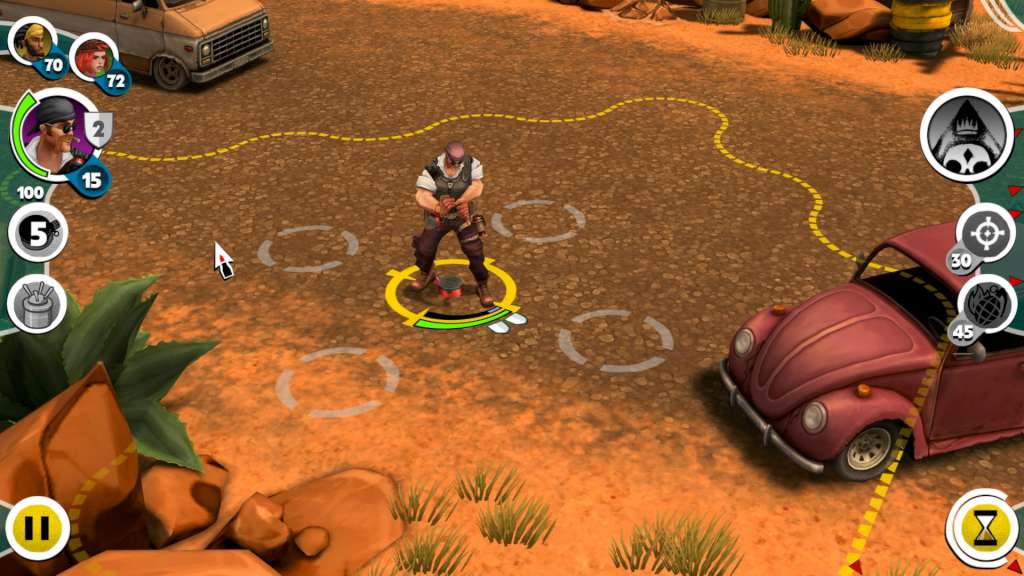 Special EditionBy purchasing a special edition of the game, in addition to the game itself, you will also receive: A set of materials on the game and its creation. Sketches and drawings of artists, video art, dedicated to characters, comics, etc. All of the additions that came out for the game at the moment, and is scheduled for release in the future.We wish you a good time in our game!Just UpdatedWe are pleased to announce the release version of the game for Linux and Steam OS. It’s finally happened!!!We have made significant efforts to give all players the opportunity to play our game, regardless of the operating system they use.We hope that everyone will be able to enjoy the gameplay, however, we will always try to resolve your problems, if necessary.Feature List• Turn-based tactics… The game is yours to command• Stunning visuals… It pleases the eyes• Fascinating story… To tell before bedtime• Memorable characters… It's hard to pass by without noticing them• Character specialization… Choose your path• A wide variety of gears and weapons… For each taste and colour• Challenges and Achievements… Making it hard for you• Atmospheric soundtrack… Hear the sound of awesomeness?About the GameWidely known in small circles as AntiSquad, they are a military tactical response unit. These hardened military professionals, tired of bureaucracy, politics and serving the armed forces, have established a private paramilitary formation located in south United States. Being true military professionals, they periodically execute contracts for jobs that may not be considered “clean”.The Team consists of many complex individuals with their own back story, but they do not shun mercenary applicants. Members of the team are idealists; they dwell on moral issues, as well as question blind nationalism, etc. AntiSquad strongly differ from military units. They truly are a bunch of contradictions put together – heartfelt cynics, gregarious egoists, aggressive pacifists, and phlegmatic rebels all under one banner.