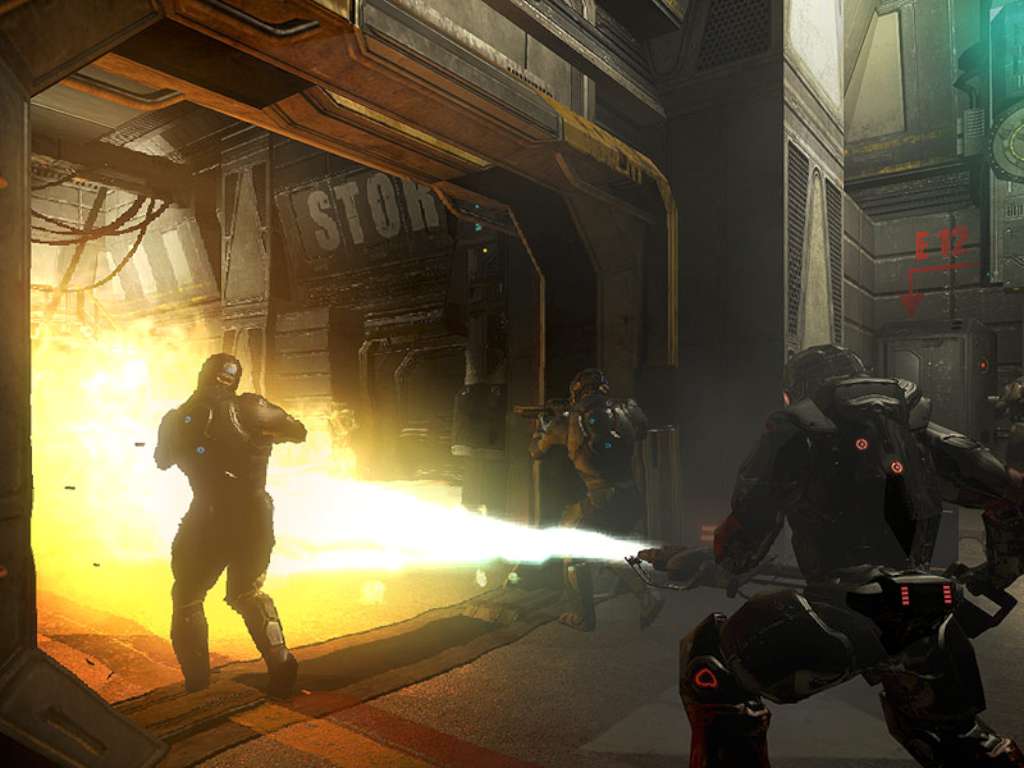 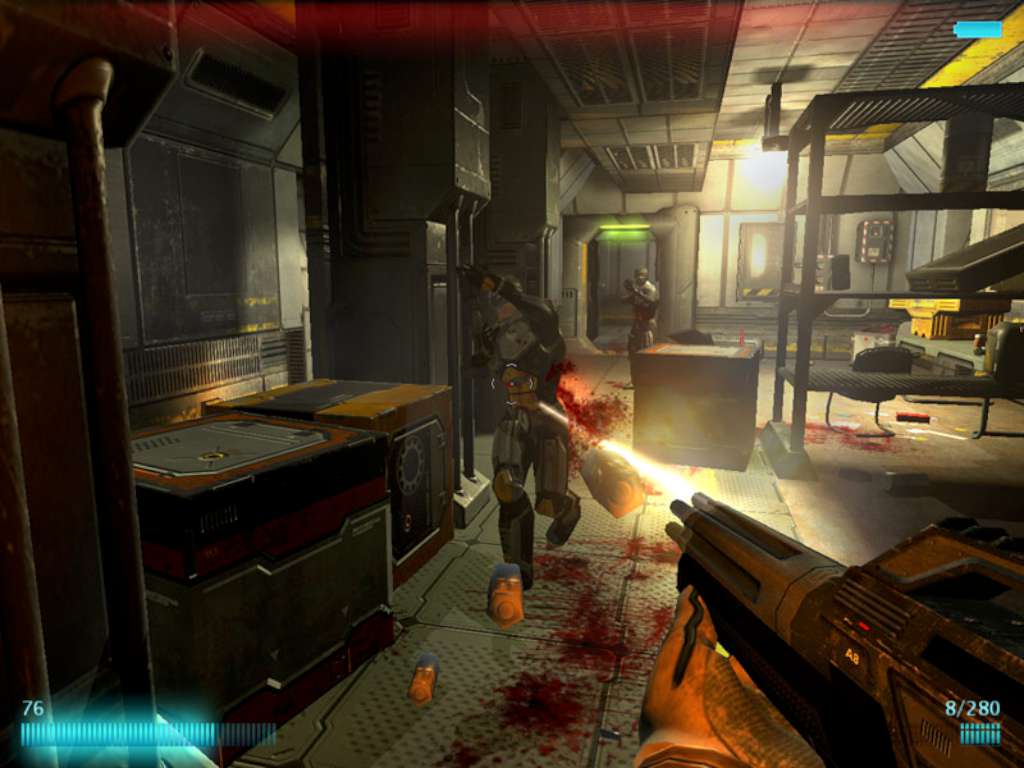 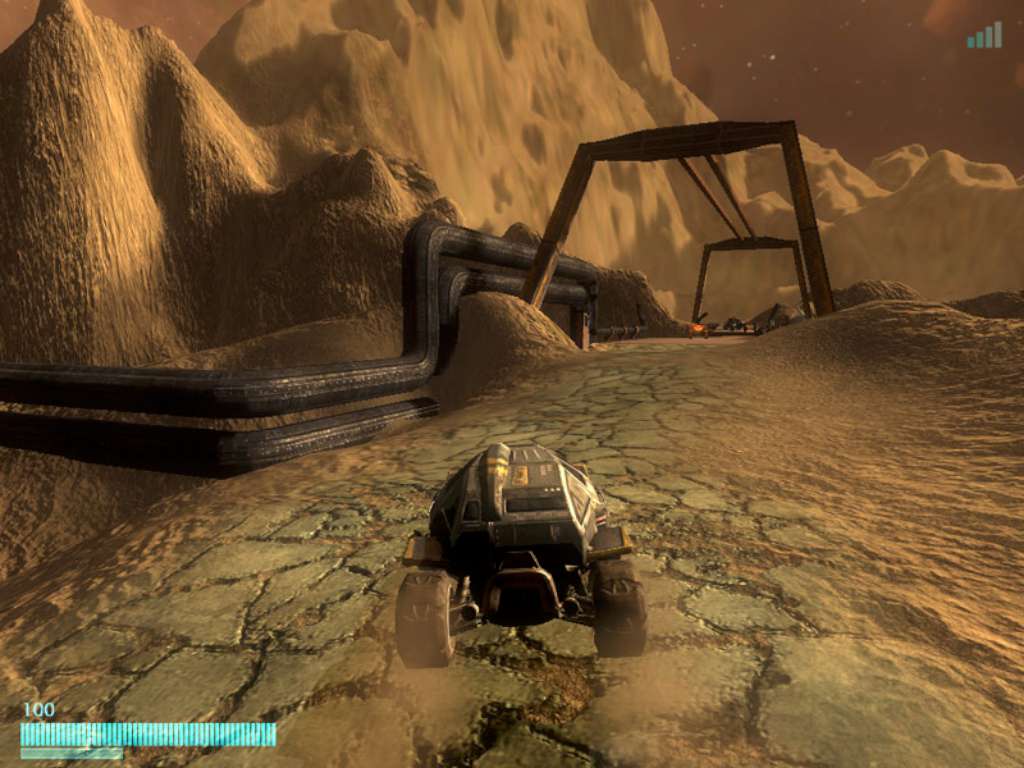 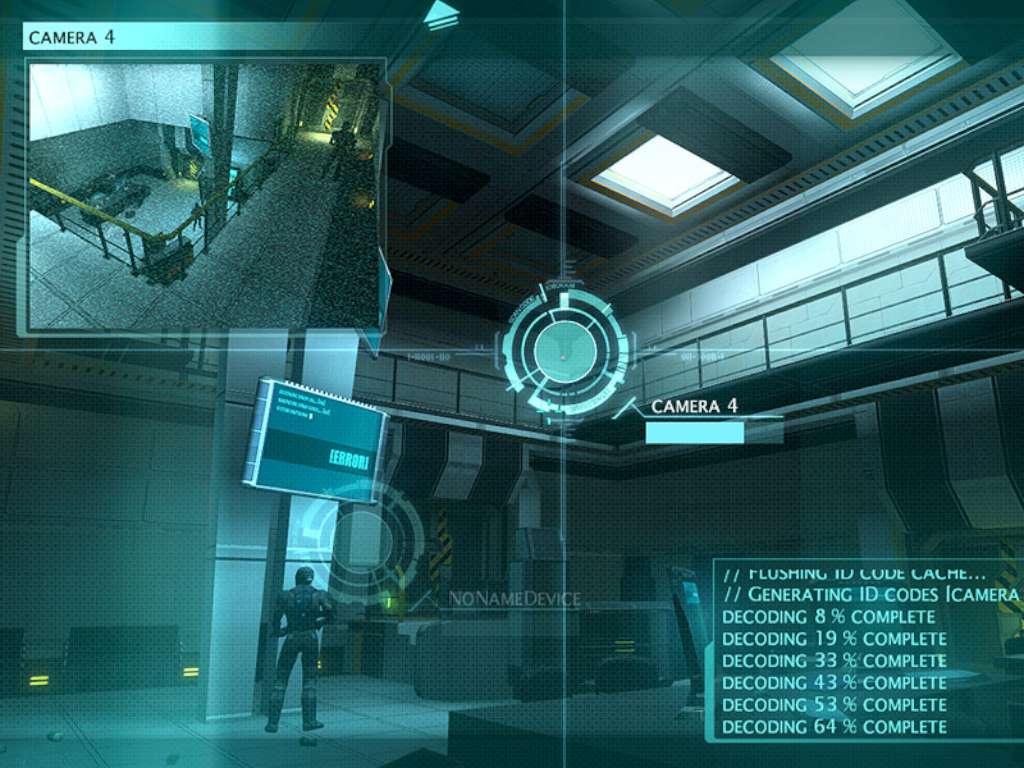 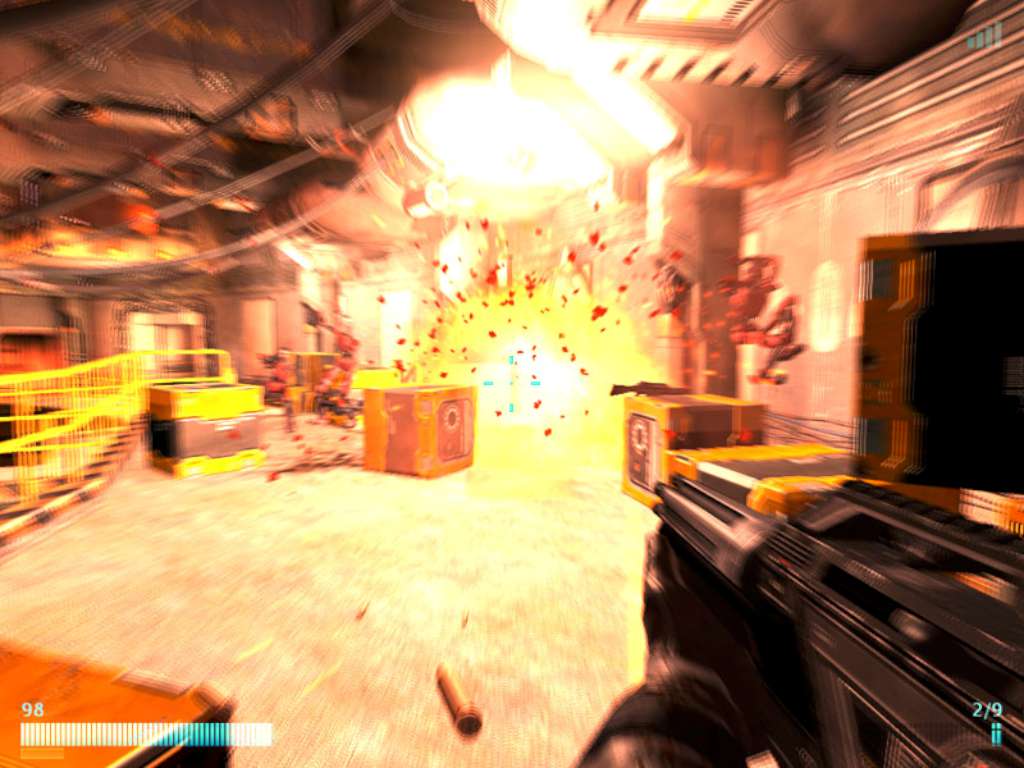 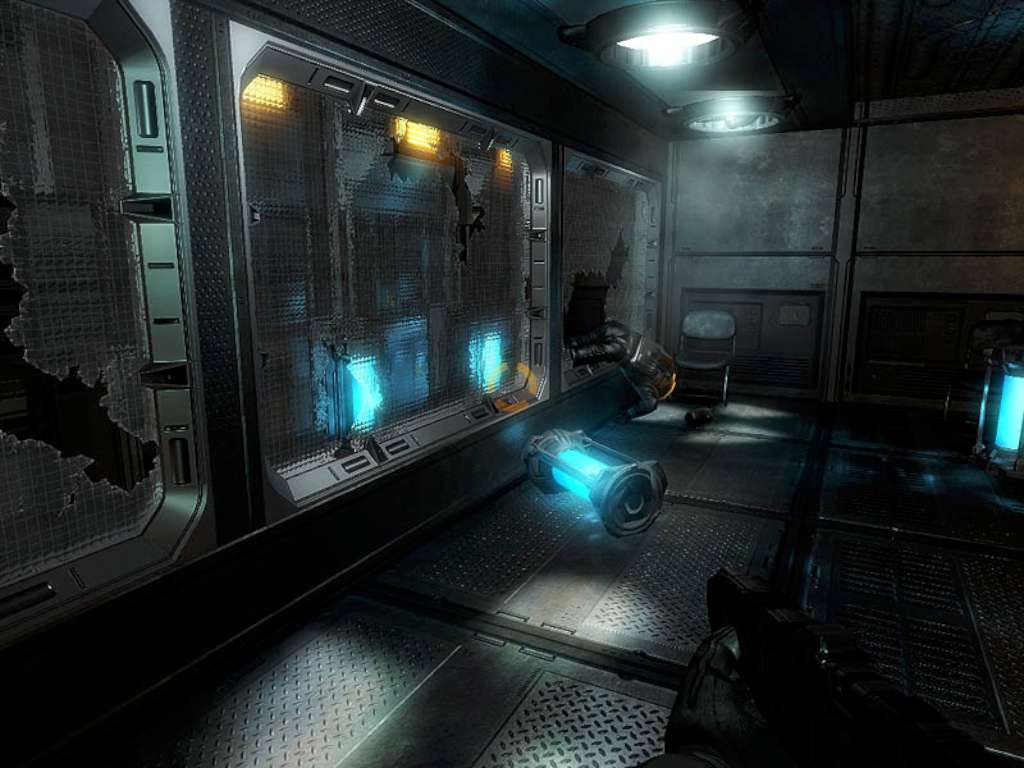 Somewhere in deep space, at an apparently abandoned mining base on the asteriod Alpha Prime, something has gone terribly wrong. Miners were warned that the hubbardium they were mining was too dangerous, but the lure of unimaginable wealth was too strong. Now, something has happened to them and it's up to you to save them and face an unknown threat.Equipped with a surplus of advanced weapons and devices–including a variety of robots and manipulators, surveillance cameras and security systems that can be hacked, controlled and used to complete your task–your mission is simple: Get in, get 'em, and get out!10 levels of fast-paced, unrelenting action including mining station, spaceship hangar, magnetic railway or asteroid surfaceNon-playable characters aid you in your mission to save the miners and get off the asteroidCountless enemies including Special Forces soldiers, robots and deranged miners8 futuristic weapons including pistols, shotguns, machine guns, grenades…Vehicles can be used to move to different locations quicklyHack into devices including robots, surveillance cameras, security systems, doors, etc.Bullet time allows players to temporarily slow down the action and get the upper handCompatible with Matrox TripleHead2Go™, enabling gamers to connect 3 screens

4. Please follow these instructions to activate a new retail purchase on Steam: