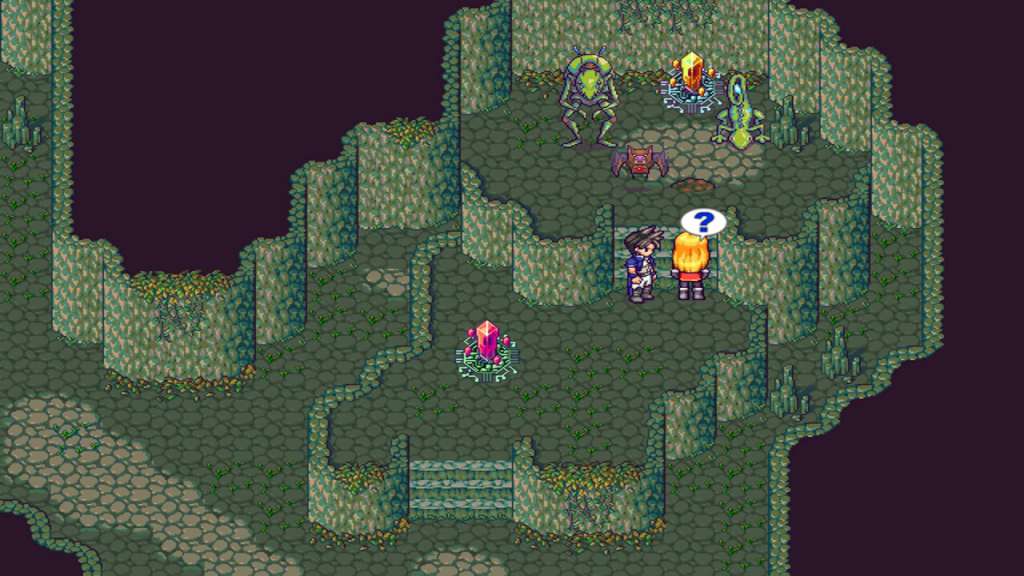 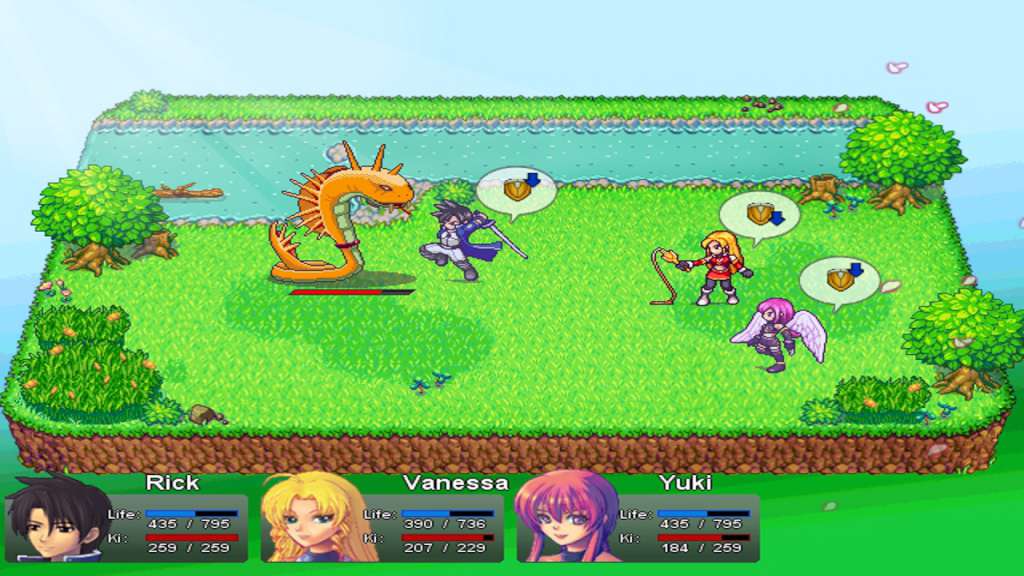 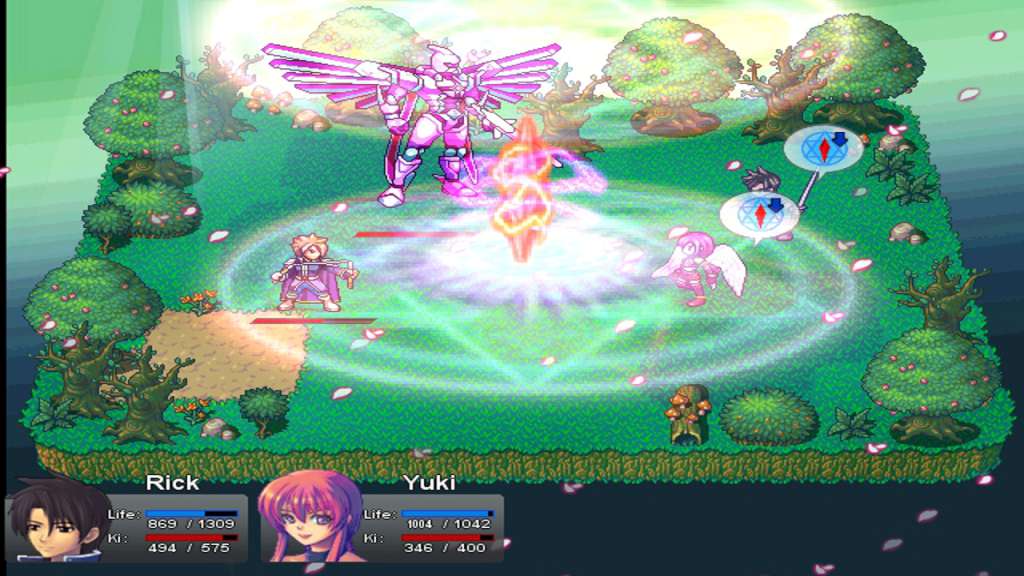 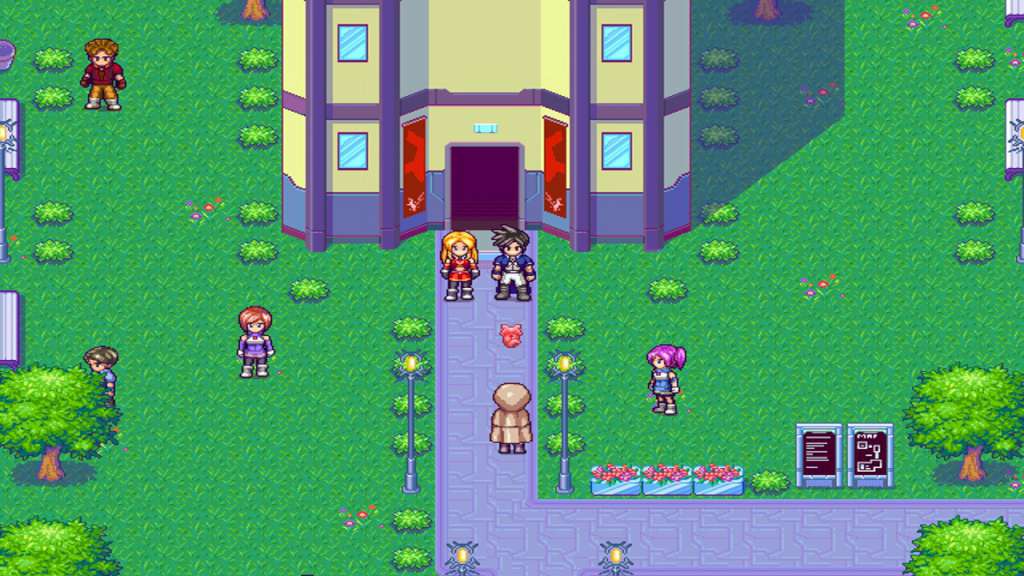 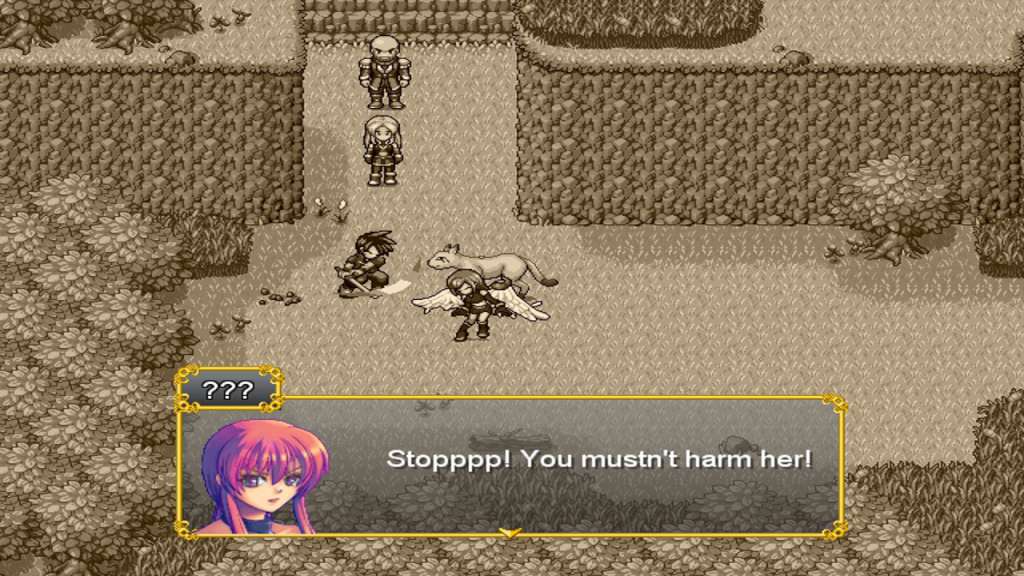 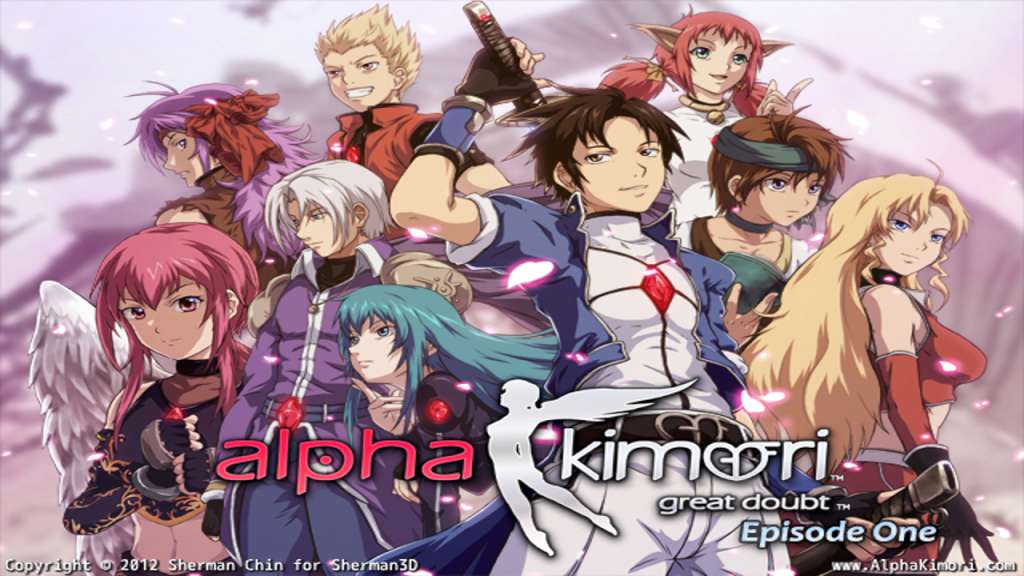 Alpha Kimori: Great Doubt – Episode One is the first of a trilogy of bright and colorful Japanese Anime inspired story-driven episodic 2D Role Playing Games, which feature an intricate action-adventure epic story with a delightful mix of sci-fi and fantasy elements. The story of Alpha Kimori is set 50 years after the alien invasion of Earth when the newly discovered planet Kimori plays host to two warring human factions – the Bidarians, who want to reclaim Earth, and the Jinrians, who are contented with their new home. Even as the Bidarians destroy with their mighty Robotic Intelligent Cybernetic Armor (RICA) technology, the Jinrians defend the planet with the ability transmute into colossal indigenous creatures. Amidst the turmoil, young Bidarian warrior, Rick, falls in love with Jinrian princess, Yuki.