Al Emmo and the Lost Dutchman’s Mine Steam CD Key 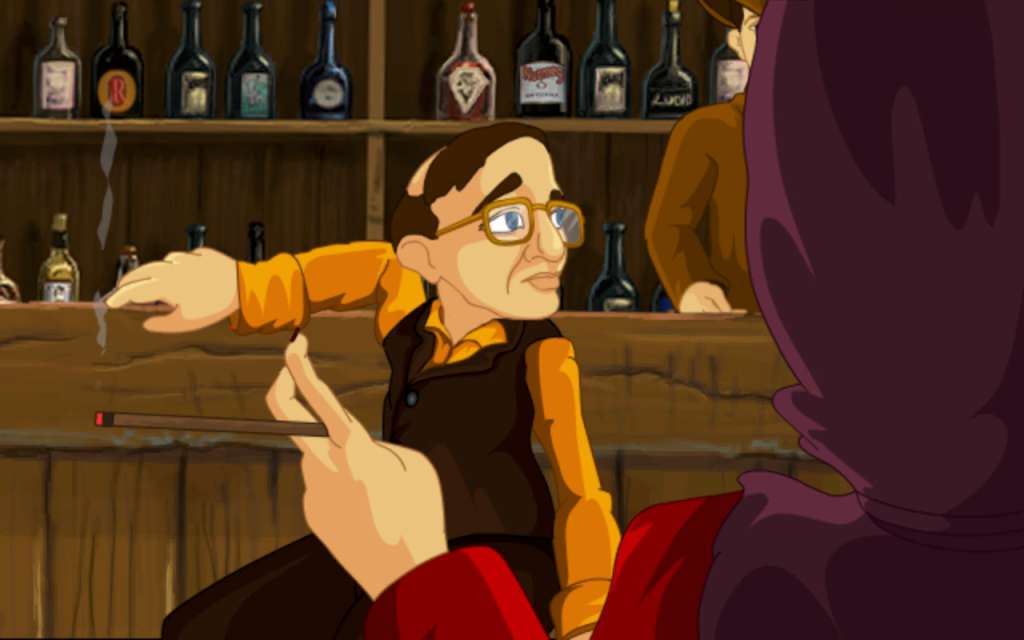 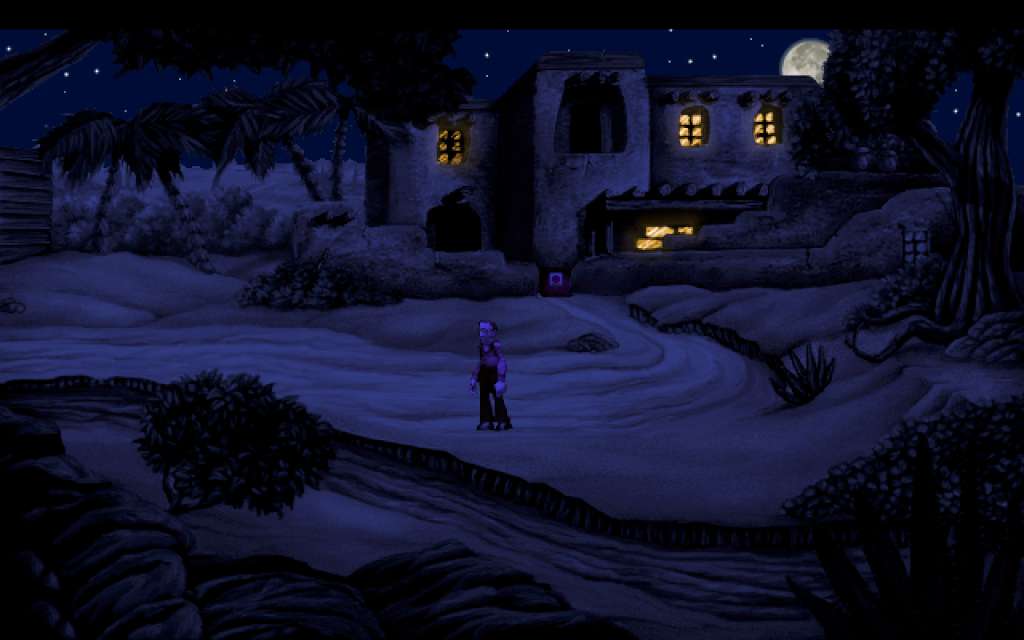 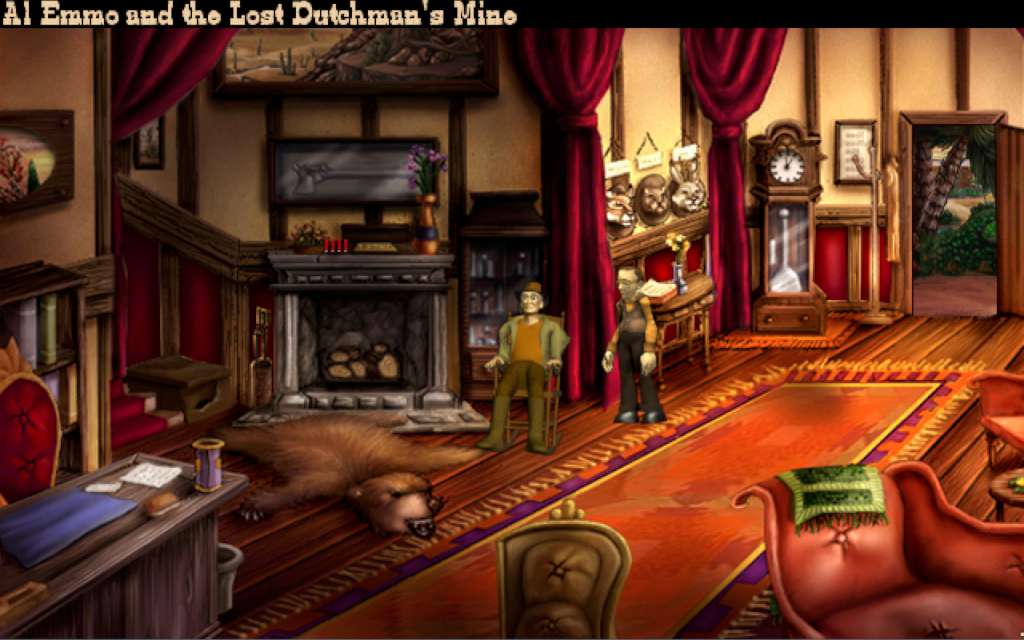 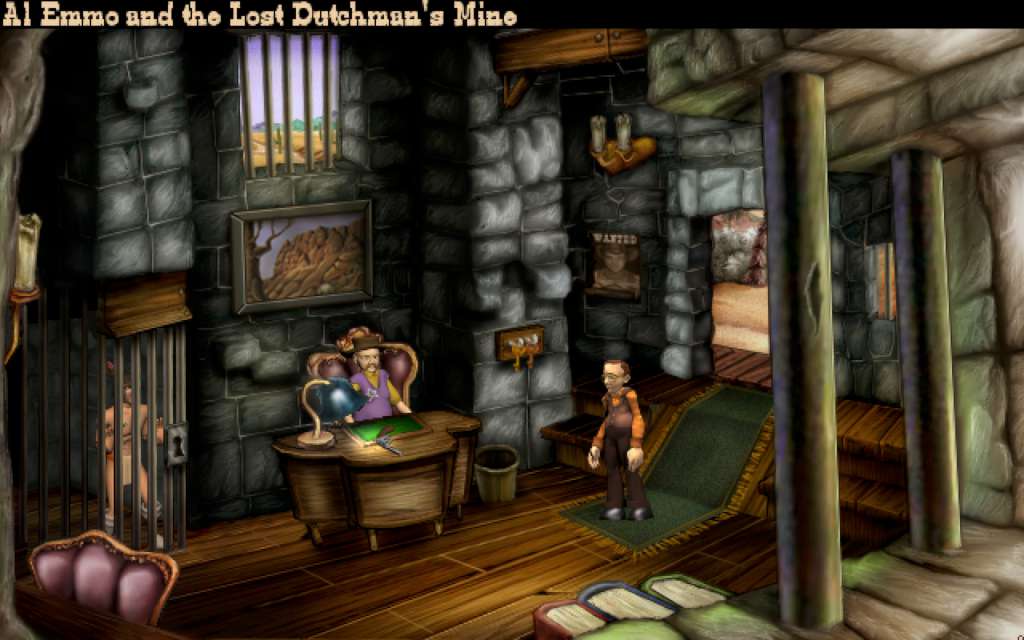 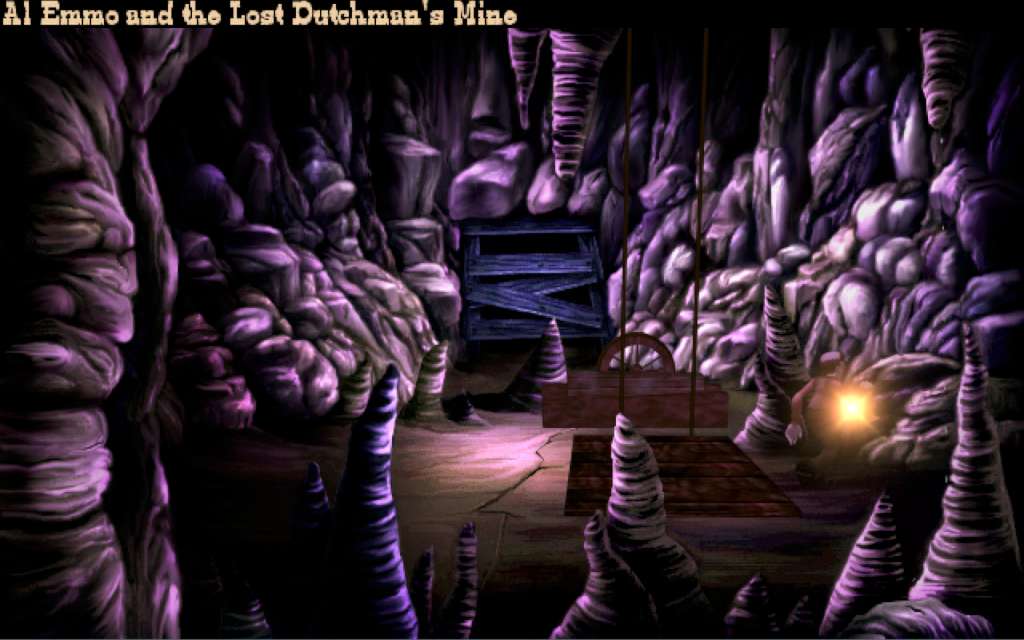 Embark on an epic cross-country journey that sends an unlikely hero deep into the heart of the wild west in search of love and an ancient, cursed treasure mine, said to contain inconceivable wealth!Meet Al Emmo. He's single. He's also a feeble, forty-two-year-old Easterner. But he has a plan: travel out west, marry a mail-order bride, bring her back east to introduce to his aging parents, and prove that he's a real man! Are you ready?But does Al have what it takes to be a cowboy? A stranger in town – a charming royal from Spain – competes for the object of Al's affections. And a looming thousand-year-old Aztec curse is bound to keep him on his toes. Brave a horde of desert perils including excessively-equipped prairie dogs, an extremist termite exterminator, arrow-happy Indians, and a liquor SO potent, you won't even remember your hangover!Does redemption lie within the haunted depths of the Lost Dutchman's Mine? Is Al brave enough to enter? And will his parents even miss him? Find out in Himalaya Studios' Wild Western, point-and-click adventure game.