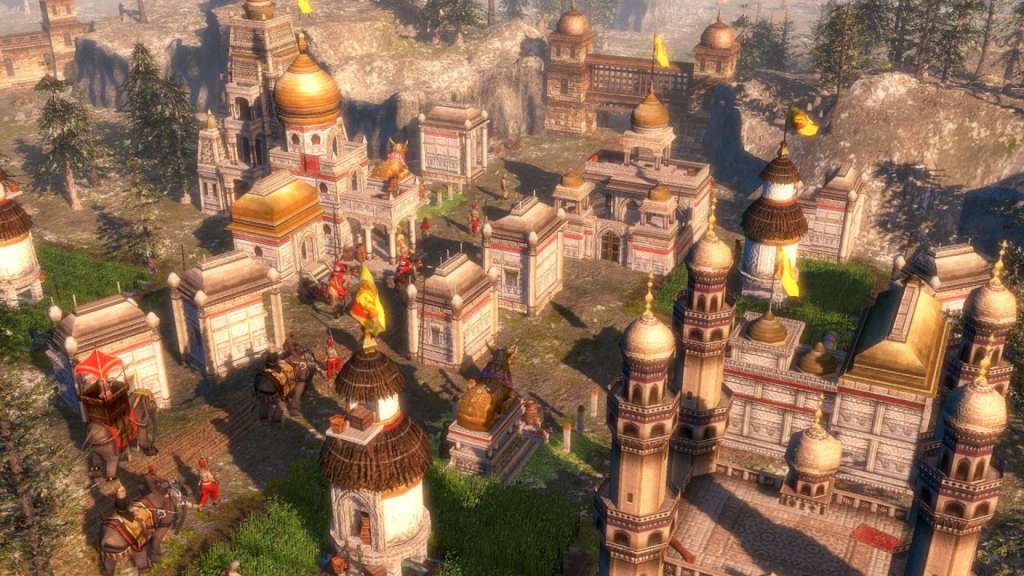 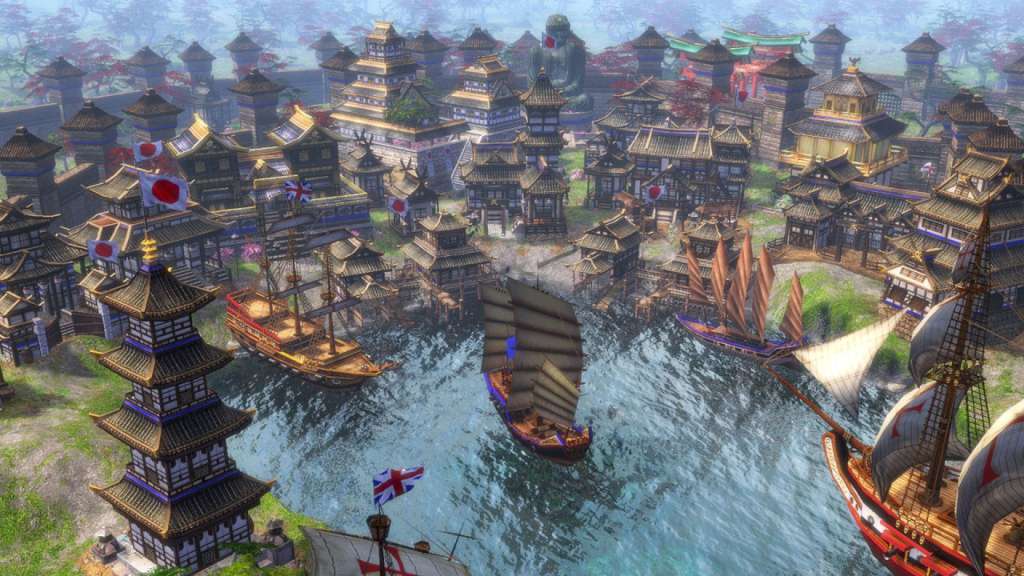 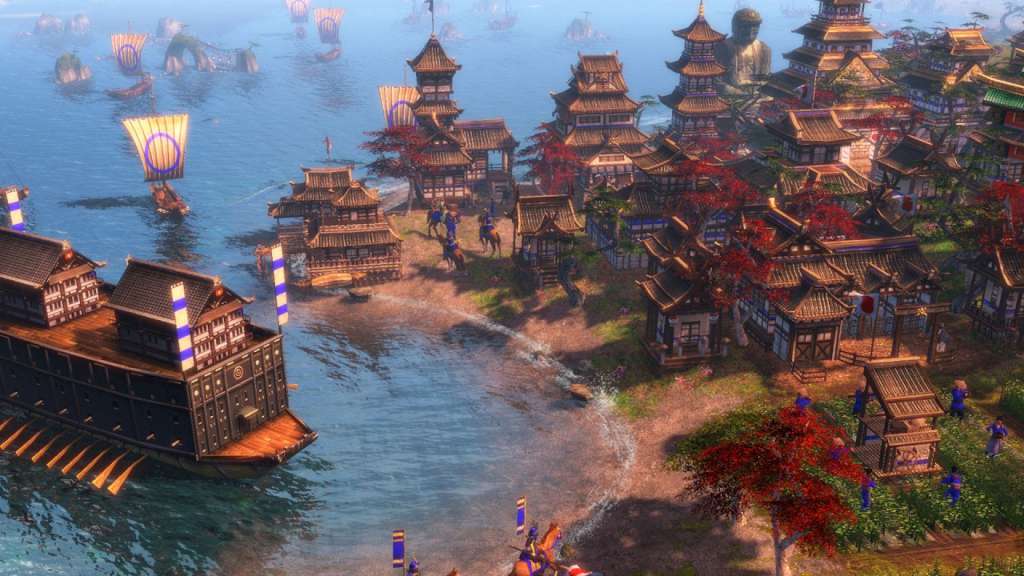 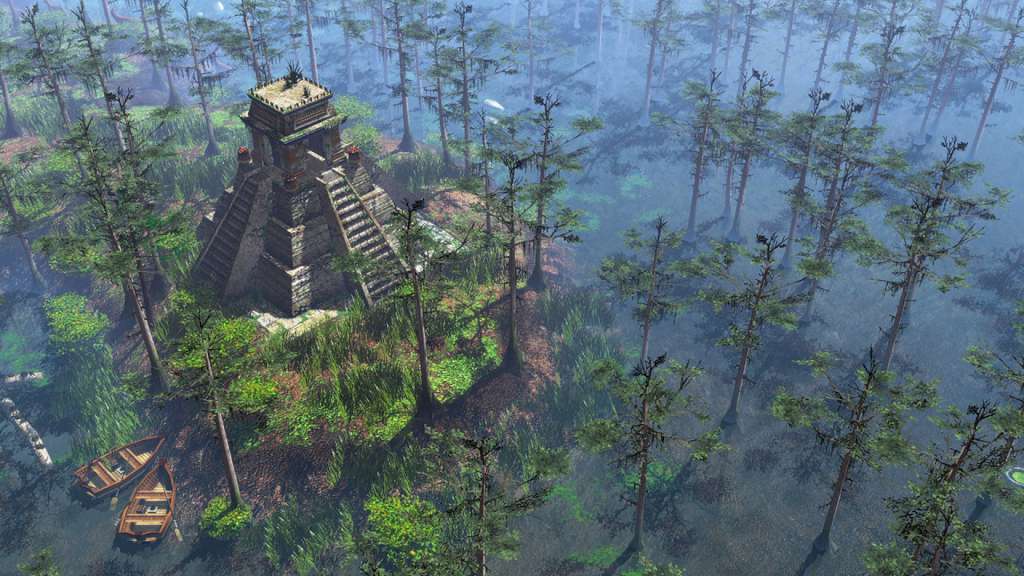 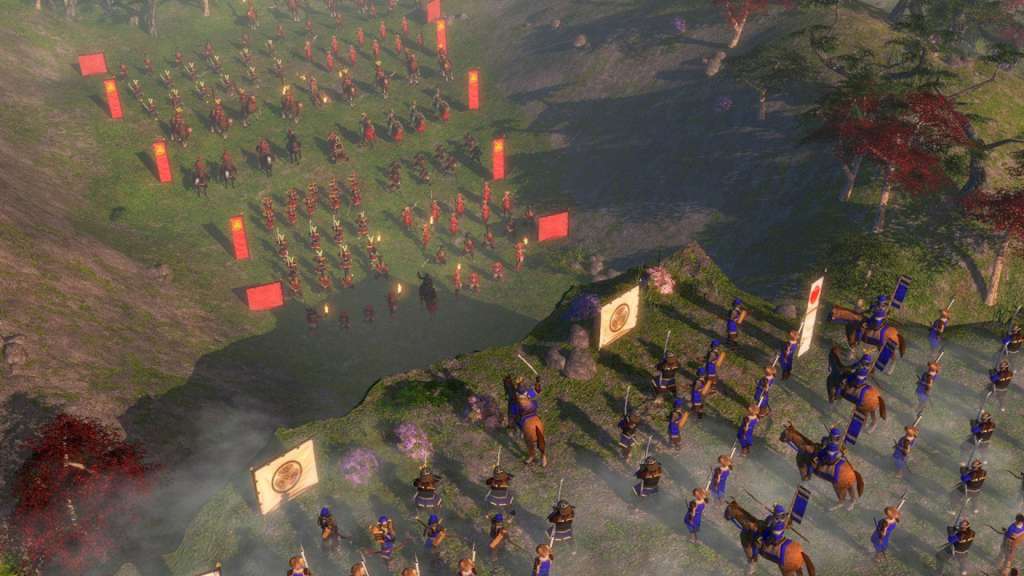 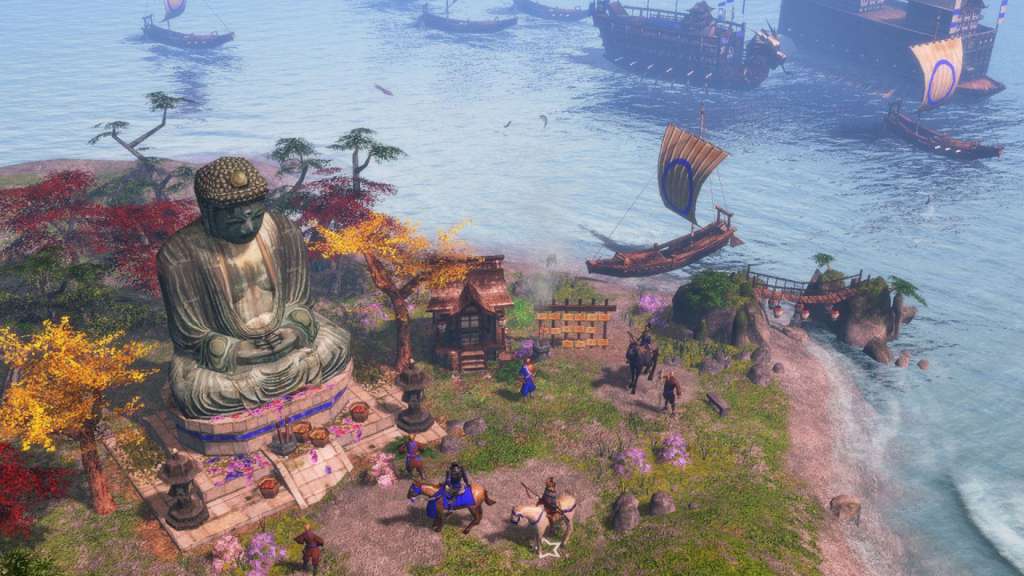 In this highly anticipated next installment in the Age of Empires franchise from Ensemble Studios, Age of Empires III places players in the time period of roughly 1500–1850, picking up where Age of Empires II: The Age of Kings left off. As players work to establish their empire, they take on the role of a European power struggling to explore, colonize, and conquer North and South America. Age of Empires III introduces exciting new gameplay elements, including the all-new Home City and an incredible combat system. Players have new civilizations to discover, random maps to conquer, and a single-player campaign unlike any other. Players also find stunning graphics as a result of a revolutionary graphics engine that pushes the limits of PC graphics technology in an entirely new way.