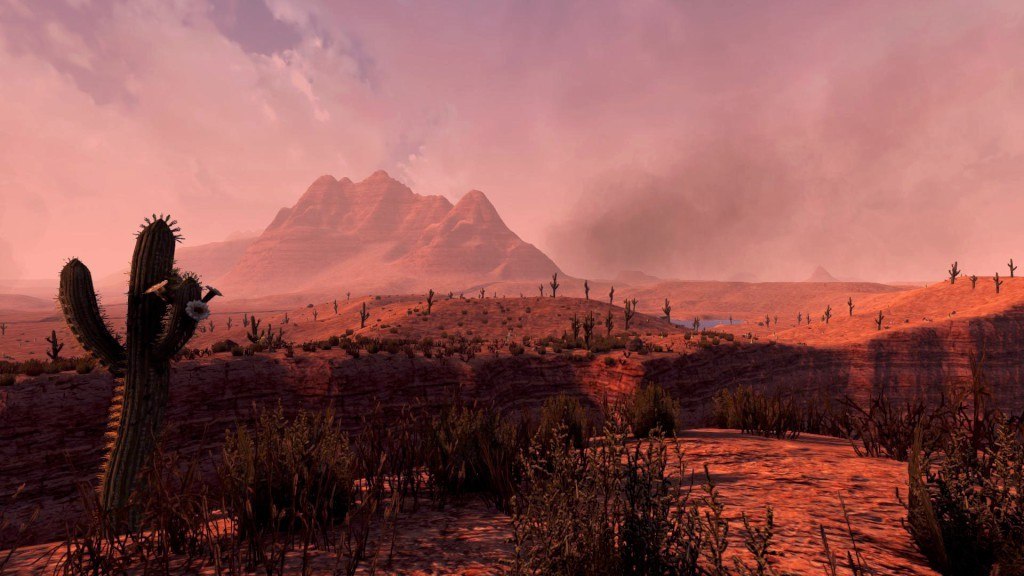 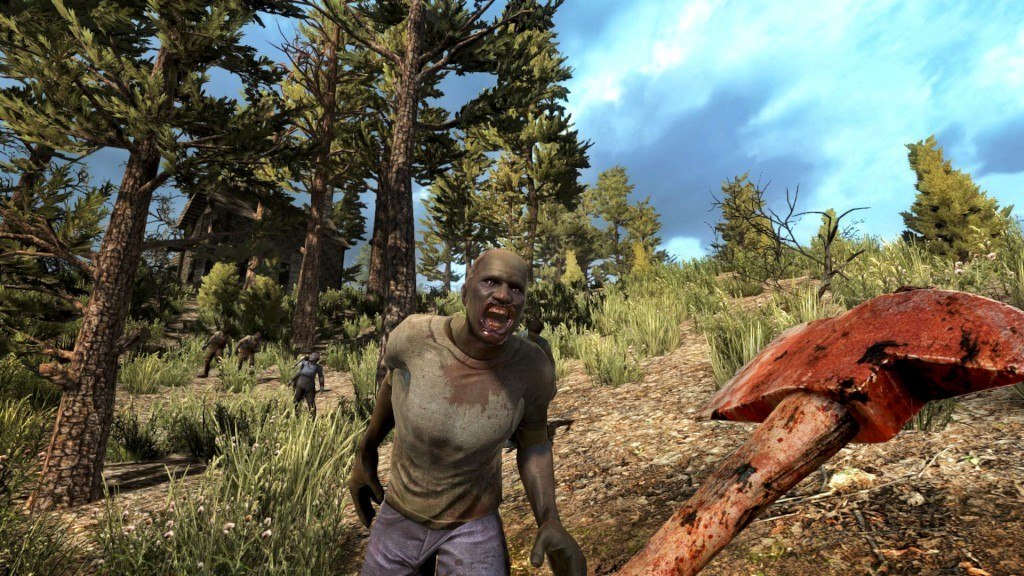 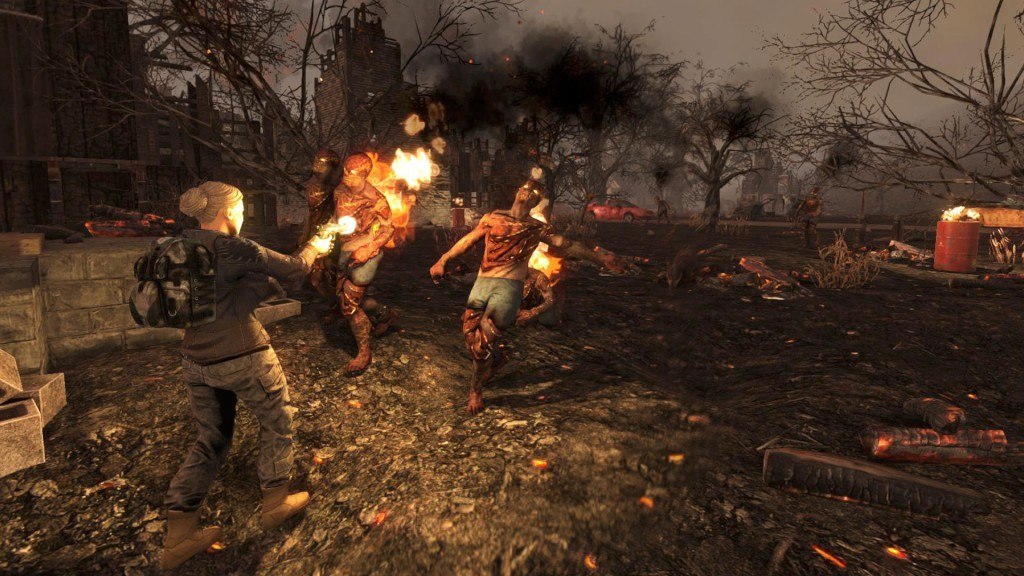 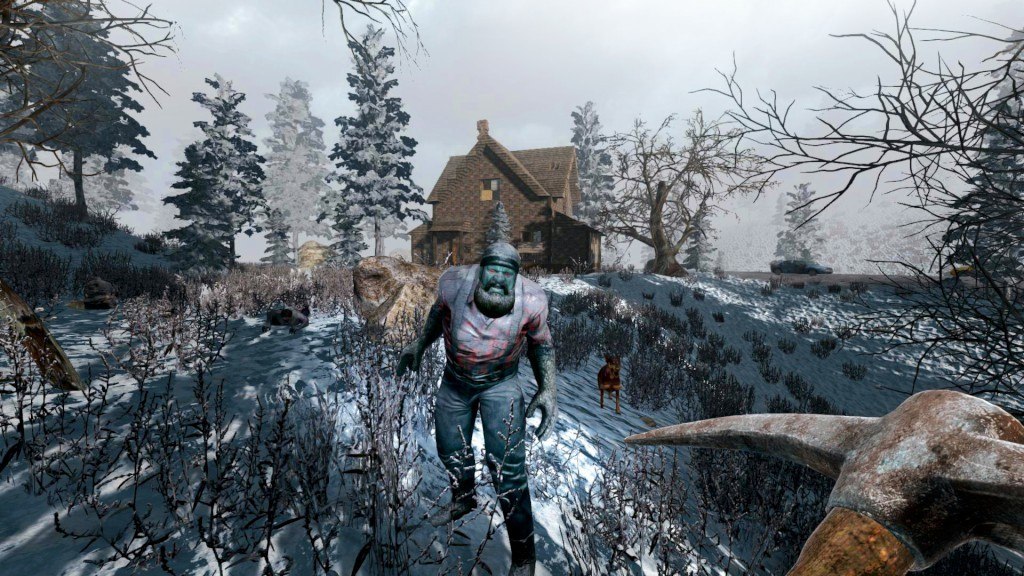 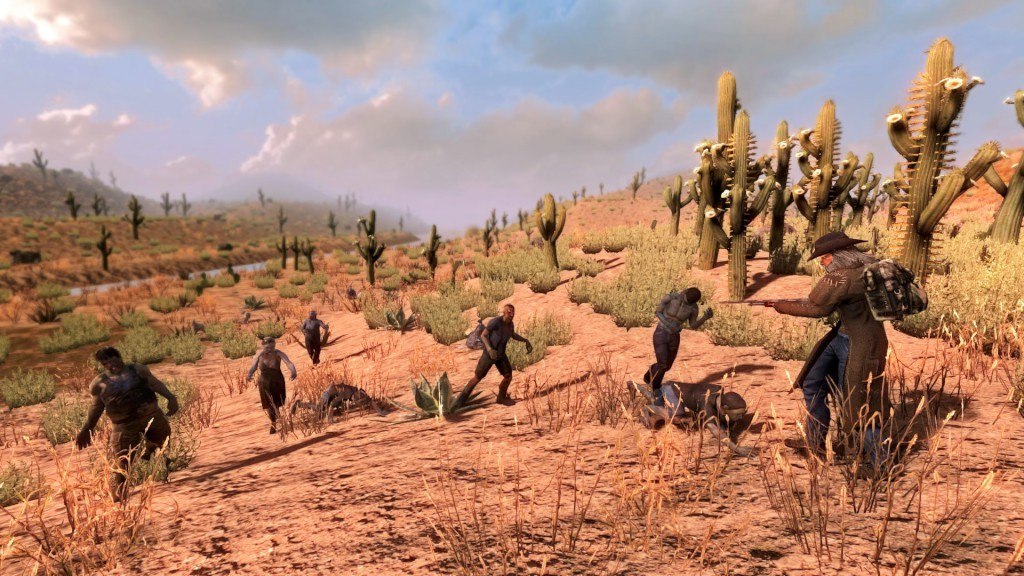 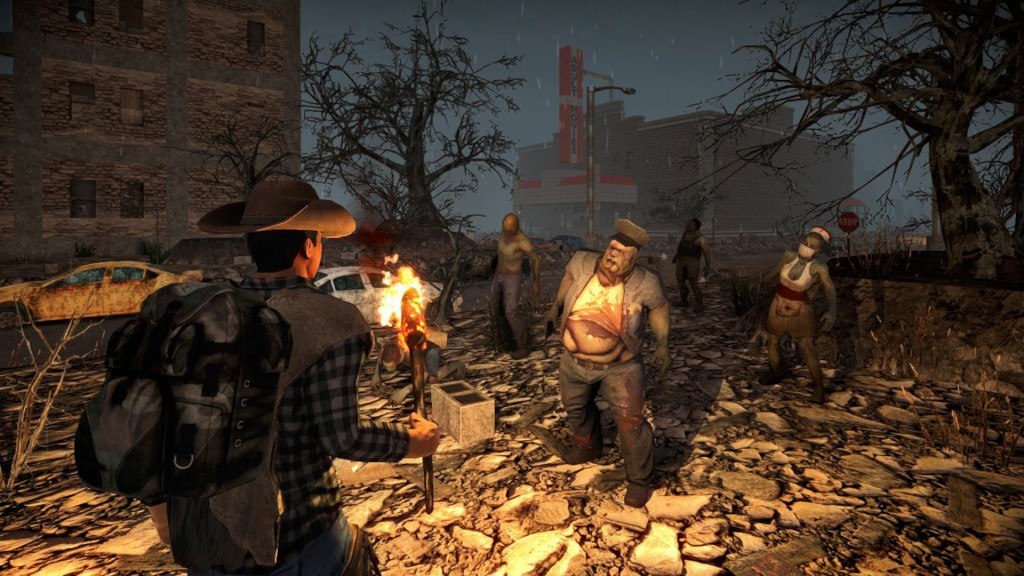 Building on survivalist and horror themes, players in 7 Days to Die can scavenge the abandoned cities of the buildable and destructable voxel world for supplies or explore the wilderness to gather raw materials to build their own tools, weapons, traps, fortifications and shelters. The horror (zombies) element makes up a large part of the game, including building and the fully destructible (voxel) environment – everything is built from blocks, similar to Minecraft, yet creating a very smooth look. With steady updates (but slow, avg. 2 major updates / year, with several minor ones in-between, mostly bug fixes) the game has steadily advanced and continues to advance in terms of graphics but even more so and more importantly, gameplay, having changed from being a mostly simple shooter and focused on elaborate crafting (changed with Alpha 12), to a full RPG experience, with Alpha 15 having introduced NPCs (traders only) and an extensive skill system and Alpha 17 introduced this as a categorized (traits-like) system. The game now also has an extensive traps, automated turrets via an electricity tier, plus a whole assortment of usable single- and multi-seating vehicles (manual and motor bikes, cars, gyrocopter) introduced in Alpha 17. The game can be played single-player (SP), multi-player (MP), co-op / PvE and PvP; game servers can be run either via the game client, or as a dedicated server with extensive configurability and number of modifications possible, including custom blocks and sounds, plus an event system, which created an active "modding" community and allows to experience the game in many different ways that were initially not intended.